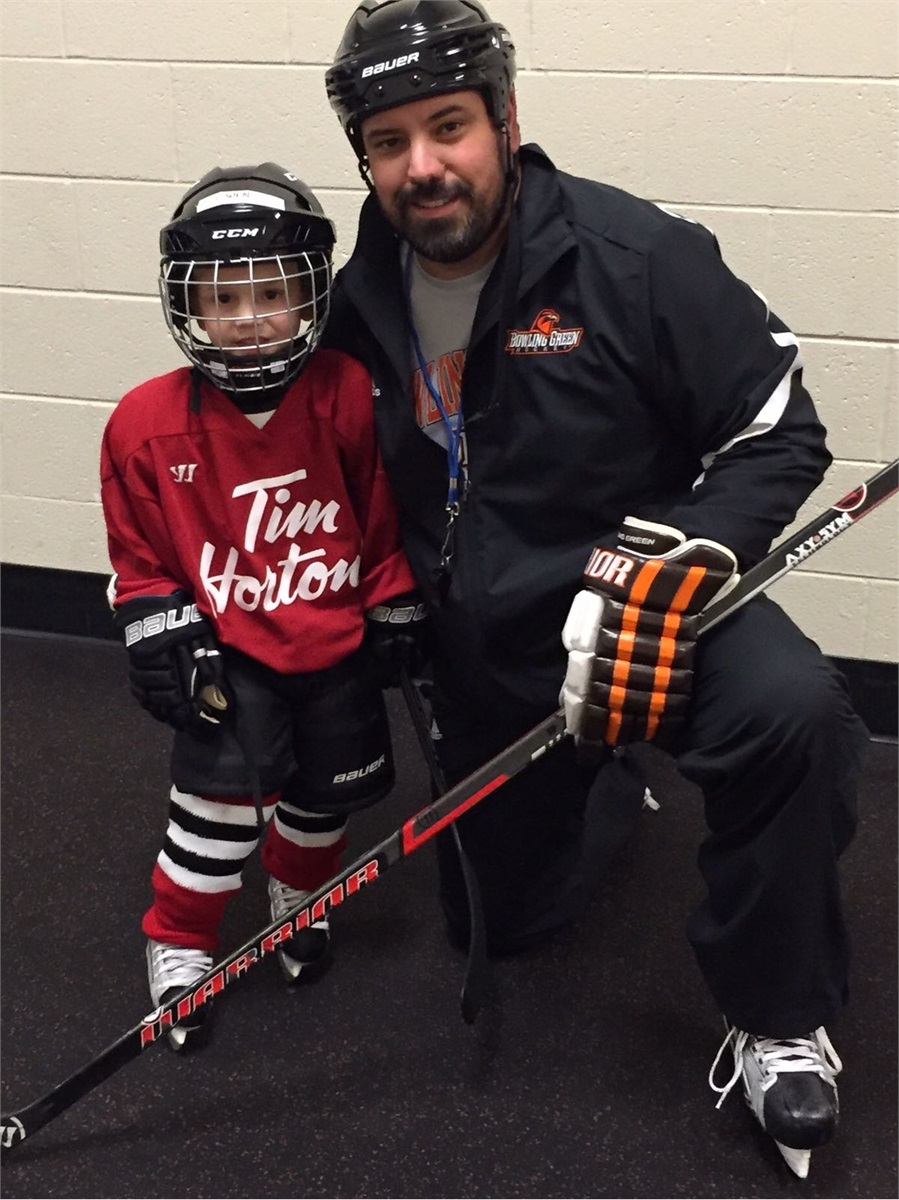 Nick began his hockey journey in the Bowling Green Youth Hockey Program around age five, and now serves as a board member with the Bowling Green Youth Hockey Association.  Nick’s son Owen showed an interest in hockey at a young age and Nick has been coaching Owen’s team since he three years old.  To Nick, hockey is more than a sport; it is a lifestyle and coaching is an opportunity to teach beyond the game of hockey.  He is committed to excellence that goes beyond the rink and believes hockey is an avenue to develop and teach sportsmanship, leadership skills, teamwork, strong worth ethic, and personal responsibility that guides the program’s youth players to be the best students, friends, and teammates they can be. 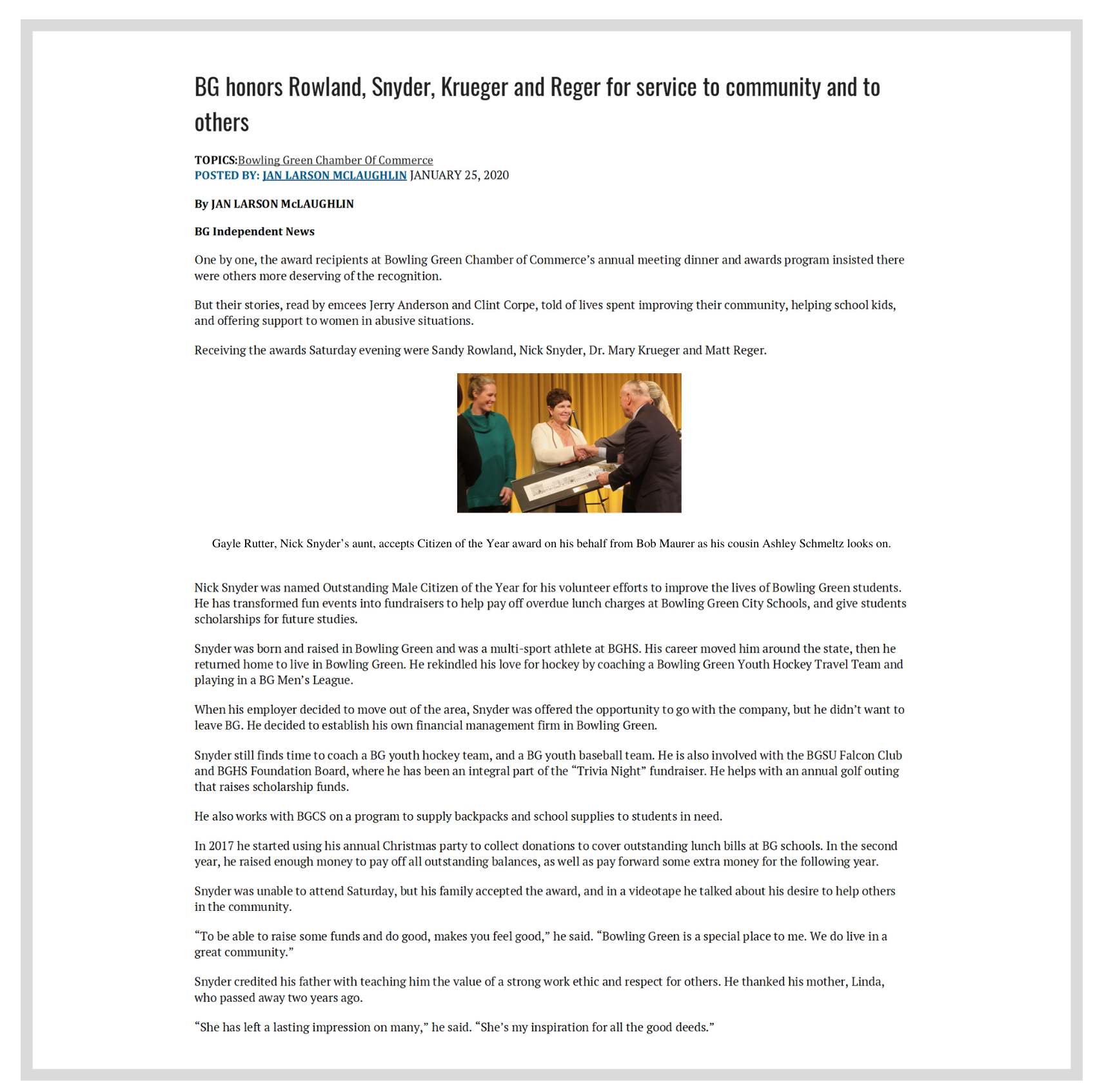 Bowling Green Schools Foundation – The Bowling Green Schools Foundation (BGSF) was established in 1999 to enhance educational opportunities for the students of the Bowling Green Area School District. Annually, the Foundation provides grants for educational projects that add to the quality of education within the BG City Schools, distributes scholarships to graduating seniors, and honors the accomplishments of past students – BGHS alumni. The Foundation is governed by a volunteer board comprised of district staff and community members. Nick has served on the Board of Directors since 2010 and has been very active with the annual fundraiser which helps provide financial support needed to continue and increase the opportunities provided to the district. 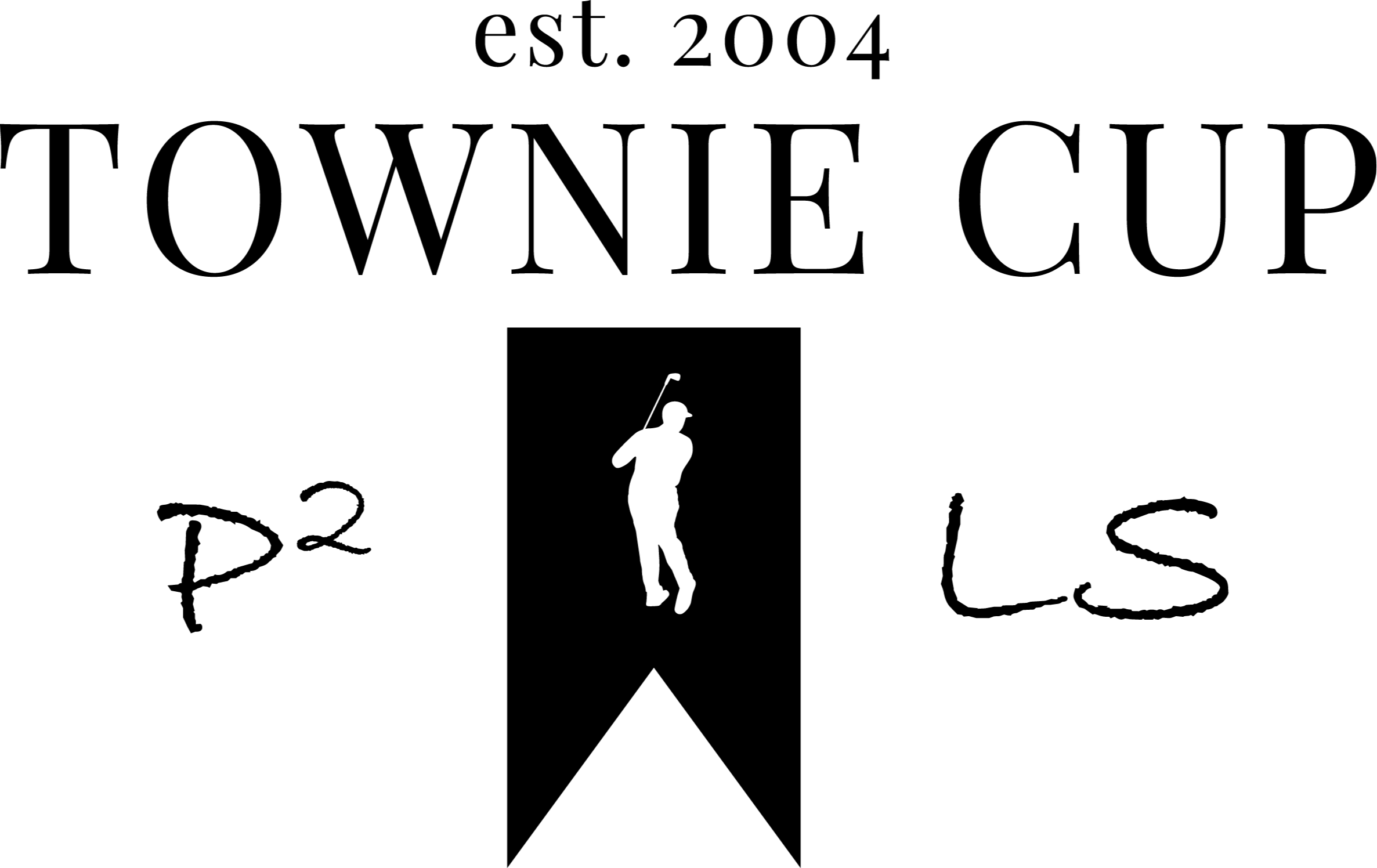 Townie Cup – The Townie Cup golf outing was founded in 2004 by Nick Snyder. It started as a 12 player get together and has transformed into over 100 players participating each year. In 2007 the Townie Cup joined forces with the Bowling Green Schools Foundation to raise money for the Preston Scott Pahl Memorial Scholarship Fund. The fund currently supports a scholarship awarded annually to a Bowling Green High School senior and scholarships awarded to area Bowling Green Youth Hockey participants.

BGSU Falcon Club – The Falcon Club is a support group for Bowling Green State University (BGSU) athletics. Membership assists with scholarship opportunities to the 18 intercollegiate sports on campus. Nick is a BGSU alum and long-time member of the BGSU Falcon Club. 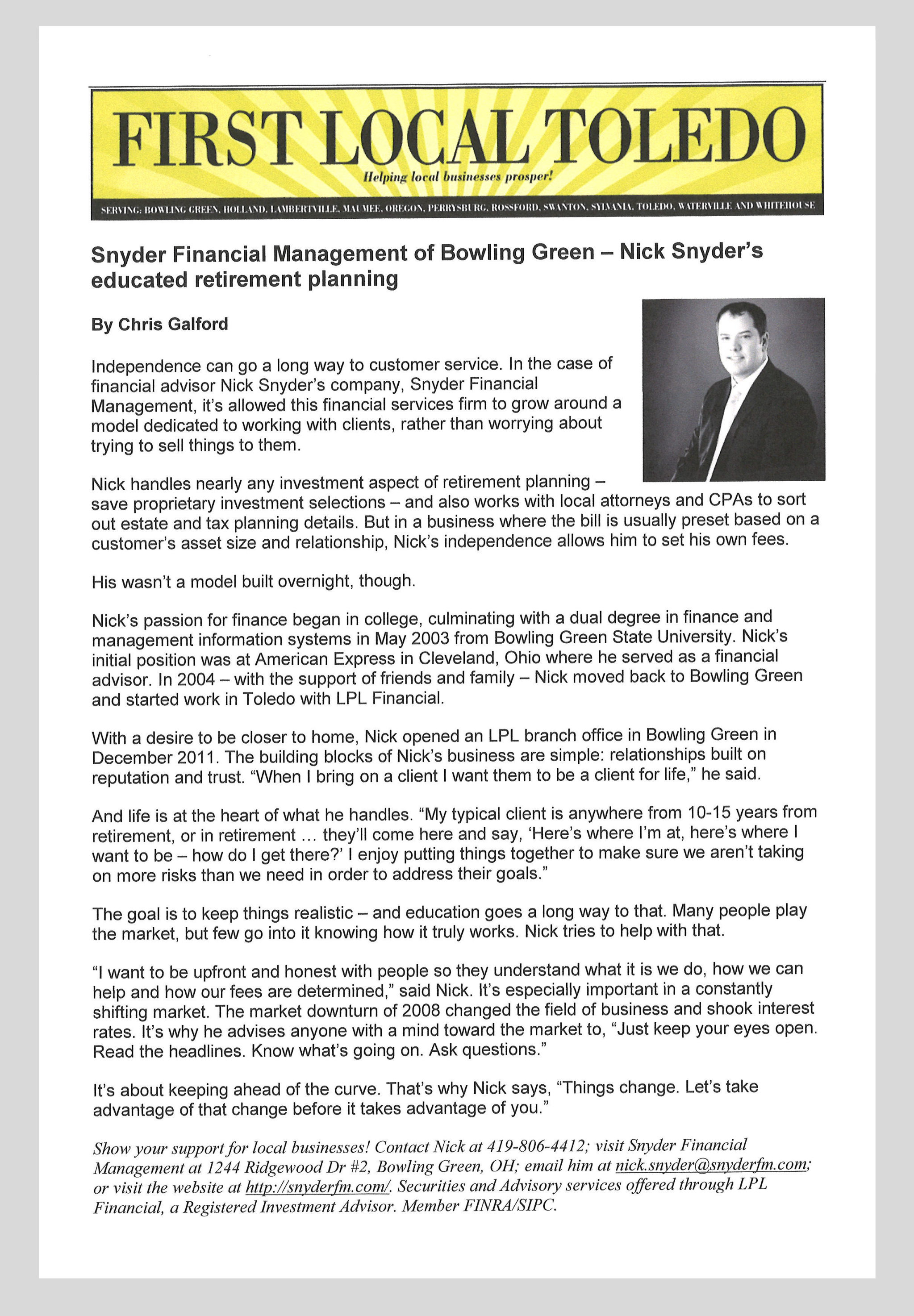 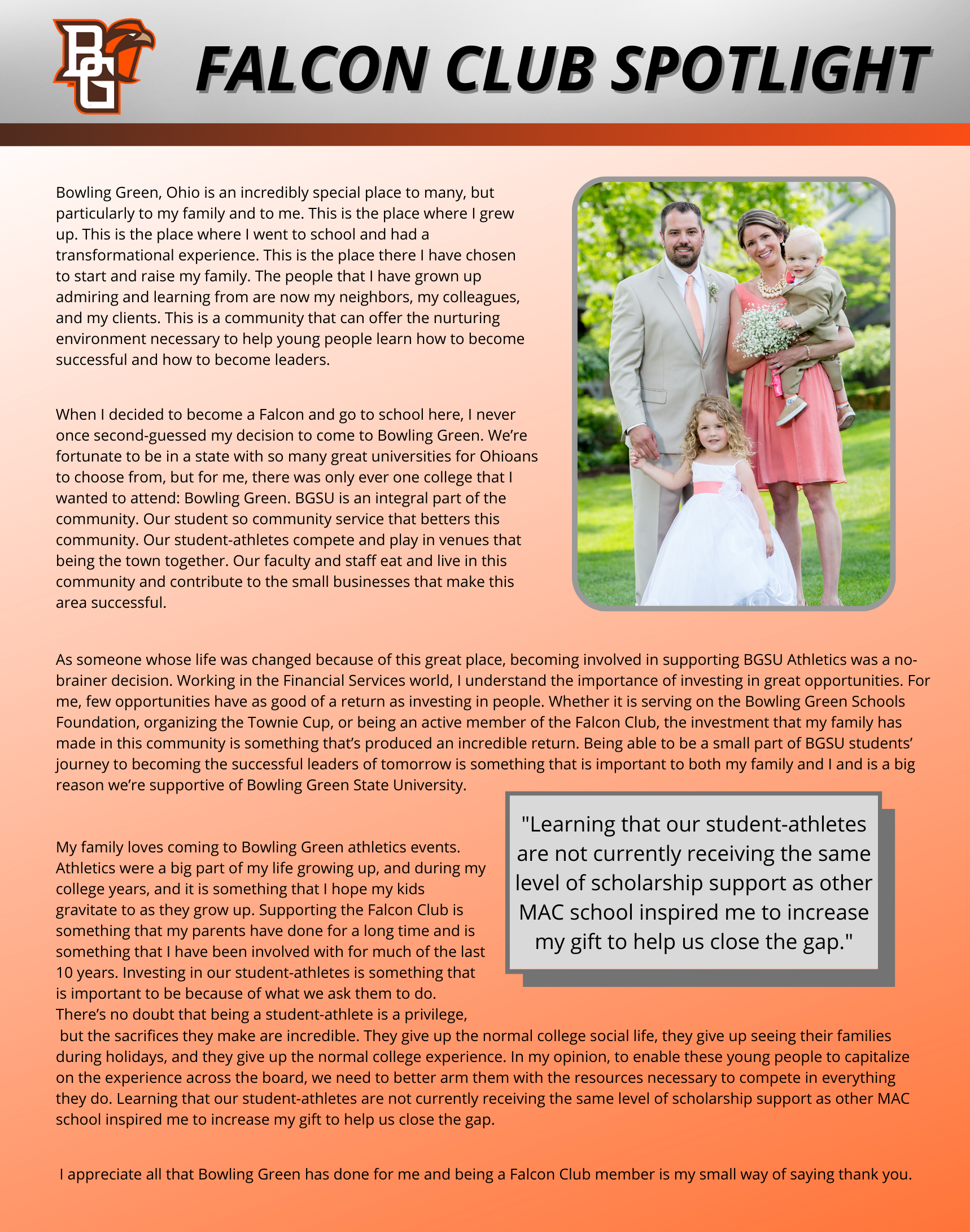